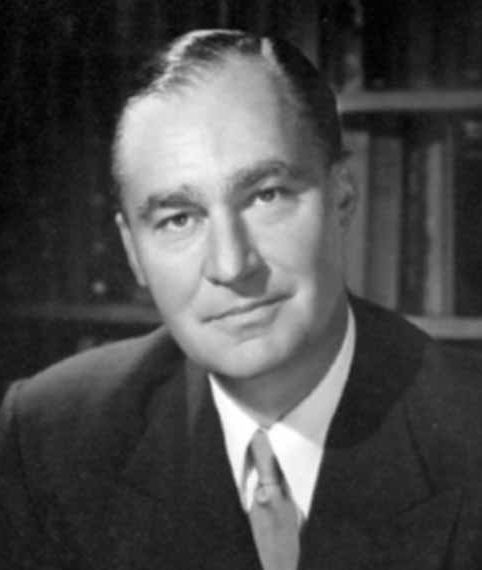 These are the stories which inspire every inventive genius: An innovative idea becomes a tangible, modest, introductory implementation and then develops into a huge success story. What started for William A. de Vigier from Solothurn 80 years ago in a small workshop under a railway bridge in London with a starting capital of only CHF 1,000.00, is still of great importance for Swiss entrepreneurship. The business legacy of William A. de Vigier lives on in the W.A. de Vigier Foundation and remains an important contribution to the innovative strength and competitiveness of the Swiss economy.

Born in Solothurn in 1912, William moved to London in 1935 against his father’s will carrying only £50 in his pocket. He also brought along his idea of a flexible scaffolding made from metal. In Britain he developed this vision into a product which conquered the world market. The modest startup with its initial three employees grew into a global steel group with 150 companies and 10,000 employees. In addition, William A. de Vigier had a seat on three dozen boards of directors – including the prestigious British Airways’ board of directors.

Following this success, Bill (as he was called by friends and acquaintances) never forgot his roots in Solothurn and the beginning of his entrepreneurial activity. In 1987, he created the W.A. de Vigier Foundation because he wanted to give young entrepreneurs what he most lacked in 1935 – the necessary startup capital to push good ideas forward.

His entrepreneurial spirit and his extraordinary commitment and desire to help foster entrepreneurial innovation are the cornerstones of the foundation leading to active support and promotion of entrepreneurship. The W.A. de Vigier Foundation is recognized and acclaimed as the most prestigious annual award in all of Switzerland.

Since the foundation’s establishment in 1987, the goal of the W.A. de Vigier Foundation has been to actively invigorate business development and further provide direct financial support (à fonds perdu) to young people with innovative business ideas wishing to build performance and growth oriented businesses in Switzerland.

In the past 29 years, the foundation has distributed over CHF 11 million of seed capital. The results are about 84 ourishing startups, successful IPOs, multiple company exits and above all, many newly created jobs.

If you would like to obtain more information about the W.A. De Vigier Foundation, view and download the foundation regulations of the beneficiary foundation, which are based on the Swiss law. 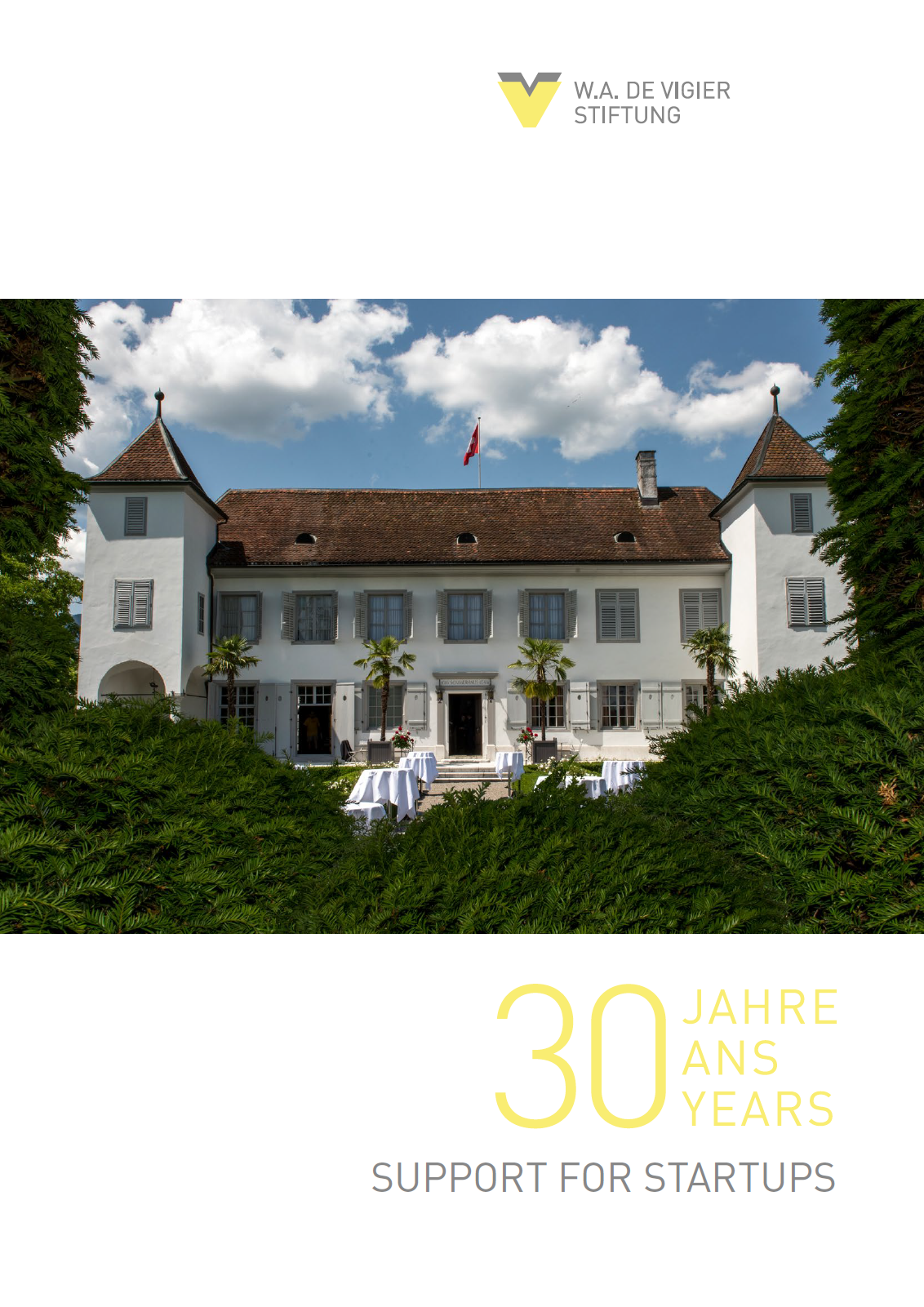 Take a look at our anniversary brochure and find out what pearl diving, a small workshop under a railway bridge and the Queen of England have to do with the history of the W.A. de Vigier Foundation: